The Truth About Sunscreen

Since they feel relatively lightweight on the skin and don’t leave a greasy white residue behind, chemical sunscreen formulations dominate the western market. They are also super cheap for manufacturers to make, although not for consumers to purchase! But the truth is that they are likely not doing us any favors.

Chemical sunscreens work by absorbing UV radiation to prevent it from penetrating the skin. But many of the most common ones such as homosalate, octisalate, octinoxate, and oxybenzone have been shown to cause allergic reactions and/or disrupt our hormones. These chemicals are so harmful that if ingested, in even small quantities, significant toxicity can occur. And, these chemicals are also dangerous to the environment; research reveals that some of the most popular are oxybenzone and octinoxate may impact oceans and damage our coral reefs.

To add insult to injury, these ingredients only shield us from UVB rays—the ones that cause sunburns and pre-cancerous growths — while failing to protect us against UVA rays — the main culprits behind aging and skin cancers, including melanoma.

Meanwhile, avobenzone, which is less harmful than other sun-blocking chemicals, though it still can be irritating, does have FDA-approval for blocking UVA rays. But since it easily breaks down in sunlight becoming ineffective, avobenzone-based formulations typically include octocrylene, a potentially irritating chemical stabilizer. Titanium dioxide and zinc oxide, which are UV blockers that reflect, scatter and block the sun’s rays, are the only natural FDA-approved sunblocks. Zinc oxide is considered the gold standard in ultraviolet protection. Both of these minerals are also far less likely to cause allergic reactions or irritations than their chemical counterparts and there is little, if any, evidence of any unhealthy side effects from using them. Some of my other favorite natural sun-smart solutions include:

• Keeping Covered: The EWG (Environmental Working Group) estimates that wearing shorts, pants, shirts, and hats in the sun reduces our risk of sun damage by 27%. And don’t forget those shades.

• Fighting Damage from the Inside Out: Antioxidant-rich summer fruits and vegetables such as tomatoes, carrots, watermelons, strawberries, kiwis, and cantaloupe not only help fight free radicals but also can repair sun damage and, in some instances, even block the development of skin cancer cells. Supplements formulated for eye health can also provide valuable skin sun protection

• Seeking Shade: Slipping under an umbrella or large, leafy tree, or taking refuge inside with the A.C. are sure-fire ways to not get burnt by the sun.

…and that’s The Truth!

Here at Truth Treatments, we’re proud to act as your resource for holistic wellness and unafraid to dispel skincare myths that most of the skincare industry tries to sell you. If you’ve learned something from this article, please share it with a friend or follow us on Instagram to join in on the conversation!

How To Protect Your Skin From Sun Damage 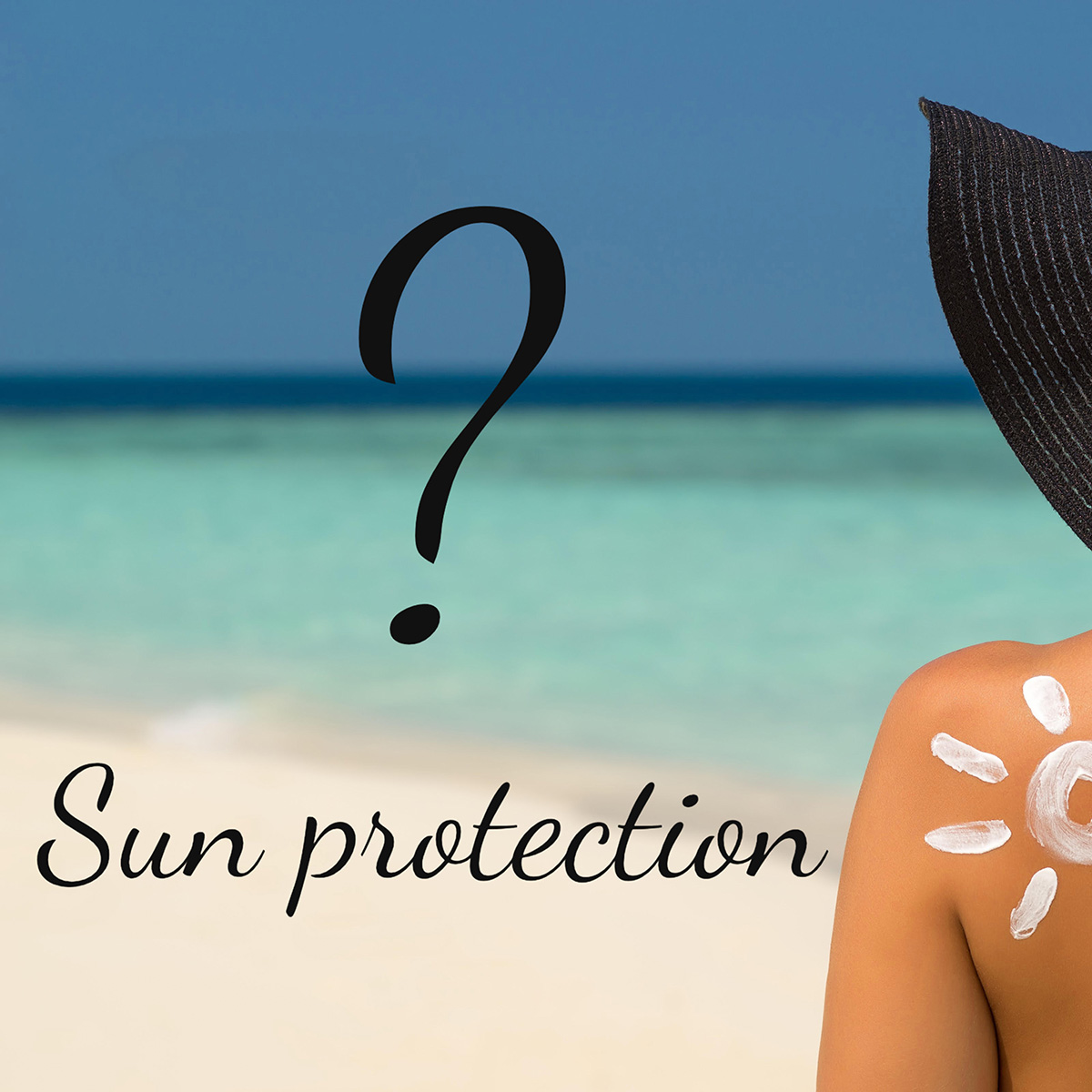 THE TRUTH ABOUT SUN PROTECTION 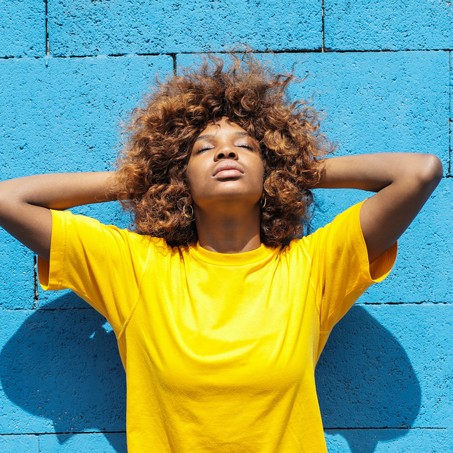 Sunscreens are an all year round affair!

DELIVERY NOTICE: DUE TO GLOBAL SHIPPING ISSUES, ALL ORDERS COULD TAKE UP TO 2 WEEKS TO BE DELIVERED.